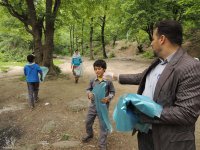 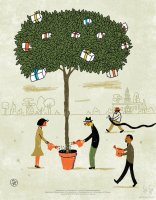 ‘Forouzan’ narrates the story of a young woman whose husband has recently passed away. She lives with her two young children in a village, and protects a herd of sheep against the attack of thieves at night.